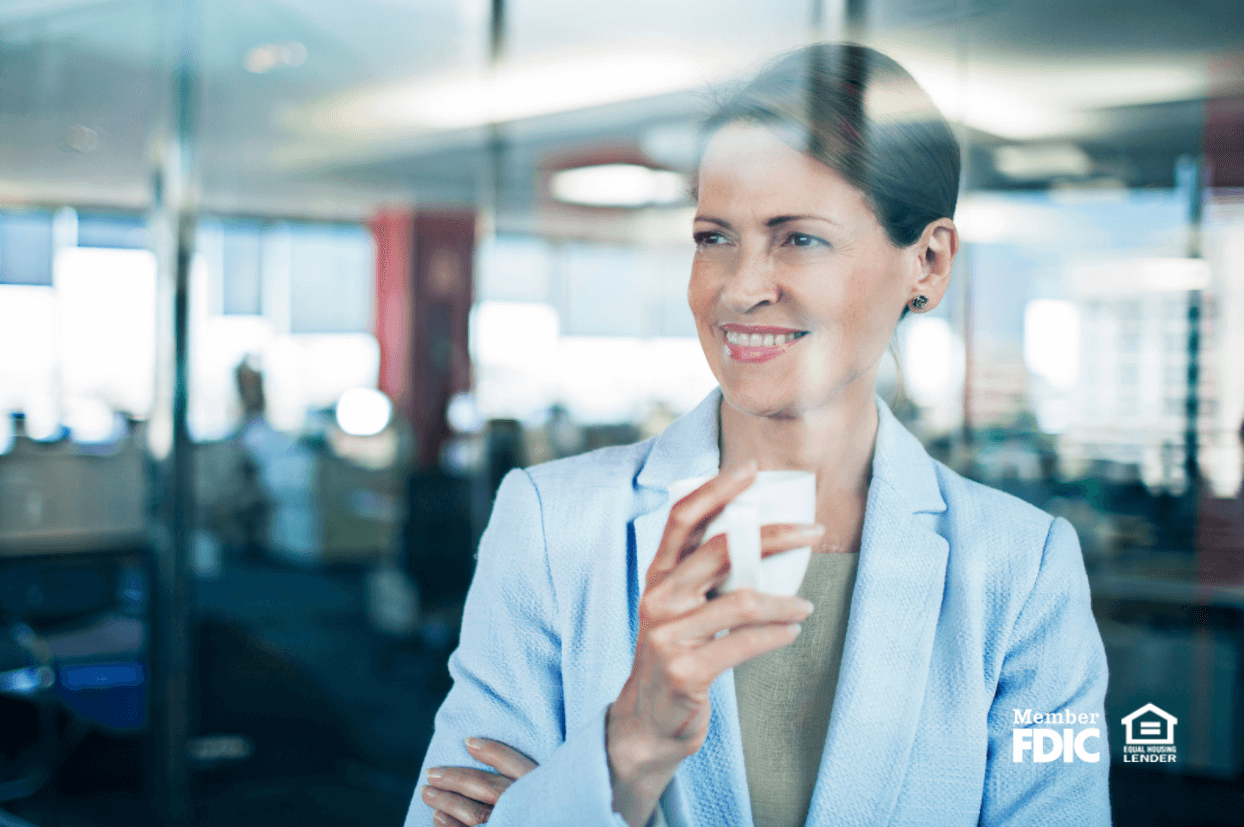 While International Women’s Day is celebrated March 8 each year, the entire month of March is designated as Women’s History Month. At Academy Bank, we wanted to take the opportunity to highlight some specific women throughout history who have made an impact in the world of banking and finance.

Here are just five of the countless women who have earned their spot in the history books of the financial industry.

Maggie Walker was born in 1864 to enslaved parents in Richmond, Virginia. After the emancipation of enslaved persons, she was able to attend school where she enjoyed learning about math and accounting.

At age 14, she joined a local organization called the Independent Order of St. Luke’s. This group, which was made up entirely of African Americans, worked to help the sick and elderly in the Richmond community. By 1902, when she was 58 years old, she was in charge of the group’s newspaper, The St. Luke Herald. In the newspaper, she encouraged African Americans in Richmond to make economic moves by starting their own businesses.

And Maggie was doing just that. In 1903, she founded the St. Luke Penny Savings Bank. As many Black Americans faced discrimination from banks and financial institutions, she decided to start her own bank where they could be treated fairly. In doing so, she became the first woman -- of any race -- to charter a bank in the United States. While the St. Luke Penny Savings Bank eventually merged with The Consolidated Bank and Trust Company, it is still in operation today.

Muriel Siebert was born in Cleveland, Ohio, in 1928. When she began attending college at Western Reserve University, she primarily took business classes. Oftentimes, she was the only woman in those classes.

During college, she visited New York City on a trip. When she saw the New York Stock Exchange (NYSE), she was amazed and told all her friends she was going to work there someday. While she was unable to finish her schooling as her father became sick and she moved home, she never gave up on her dream. She lied about having a college degree so she could work as a researcher for Bache & Company, a securities firm that provided stock brokerage and investment banking services.

Muriel became tired of making less money than men for doing the same work, so she asked an investor friend of hers what she should do -- and he suggested buying a seat on the NYSE. She needed an application sponsor, and the first nine men she asked to sponsor her refused. But the 10th one agreed. Chase Manhattan bank loaned her the money she needed, and in December 1967, Muriel became the first woman to become a member of the New York Stock Exchange.

Janet Yellen: First Woman Chair of the Federal Reserve and First Woman Secretary of the Treasury

Janet Yellen was born in Brooklyn, New York, in 1946. She got her bachelor’s degree in economics from Brown University and later got her Ph.D. in economics from Yale University. She spent many years of her career teaching economics at many prestigious universities around the world, such as Harvard, the London School of Economics, the University of California-Berkeley, and the Haas School of Business.

In 1994, she served as a member of the Board of Governors of the Federal Reserve System; later, she would become the head of President Bill Clinton’s Council of Economic Advisers. She also was the Chair of the Economic Policy Committee of the Organisation for Economic Co-operation and Development (OECD).

Sheila Bair was born in Independence, Kansas, in 1954. She got her bachelor’s degree in philosophy from the University of Kansas and worked as a bank teller in her early career before going back to the University of Kansas School of Law for her J.D. In 1981, Kansas State Senator Bob Dole invited her to join his counsel in Washington, D.C., and she accepted the position.

She spent time working in several other positions during her career: Commissioner and Acting Chair of the Commodity Futures Trading Commission, Senior Vice President for Government Relations of the NYSE, Assistant Secretary for Financial Institutions at the U.S. Department of the Treasury, and Dean's Professor of Financial Regulatory Policy for the Isenberg School of Management at the University of Massachusetts Amherst.

But Sheila is most famous for the position she took on in June 2006. President George W. Bush appointed her as the 19th Chair of the U.S. Federal Deposit Insurance Corporation (FDIC). While she was the third woman to have held this role, Sheila was influential in the handling of one of the most tumultuous periods in the history of the U.S. banking system: the 2008 financial crisis. She worked hard to improve public confidence and was a key part of financial policies such as the Consumer Protection Act of 2010.

Adena Friedman was born in the Baltimore area in 1969. She went on to attend Williams College, where she got her bachelor’s degree in political science; then, she got her MBA from Vanderbilt University.

After graduating from Vanderbilt, she began working at Nasdaq, where she held several positions throughout her career, including head of data products and Chief Financial Officer. While she eventually did leave Nasdaq to work at a private investment group, she returned to Nasdaq six years later and became CEO in 2017.

With that, Adena became the first woman in the world to lead a global exchange. She also serves as a Class B director to the Federal Reserve Bank in New York City, making her the only global exchange leader to have ever done this.

You are about to leave the Academy Bank website.

Please be aware: The website you’re about to enter is not operated by Academy Bank. We do not provide and are not responsible for any content or security measures on the linked website. The security and privacy policies of the site may differ from our own.

Or, Cancel and go back.